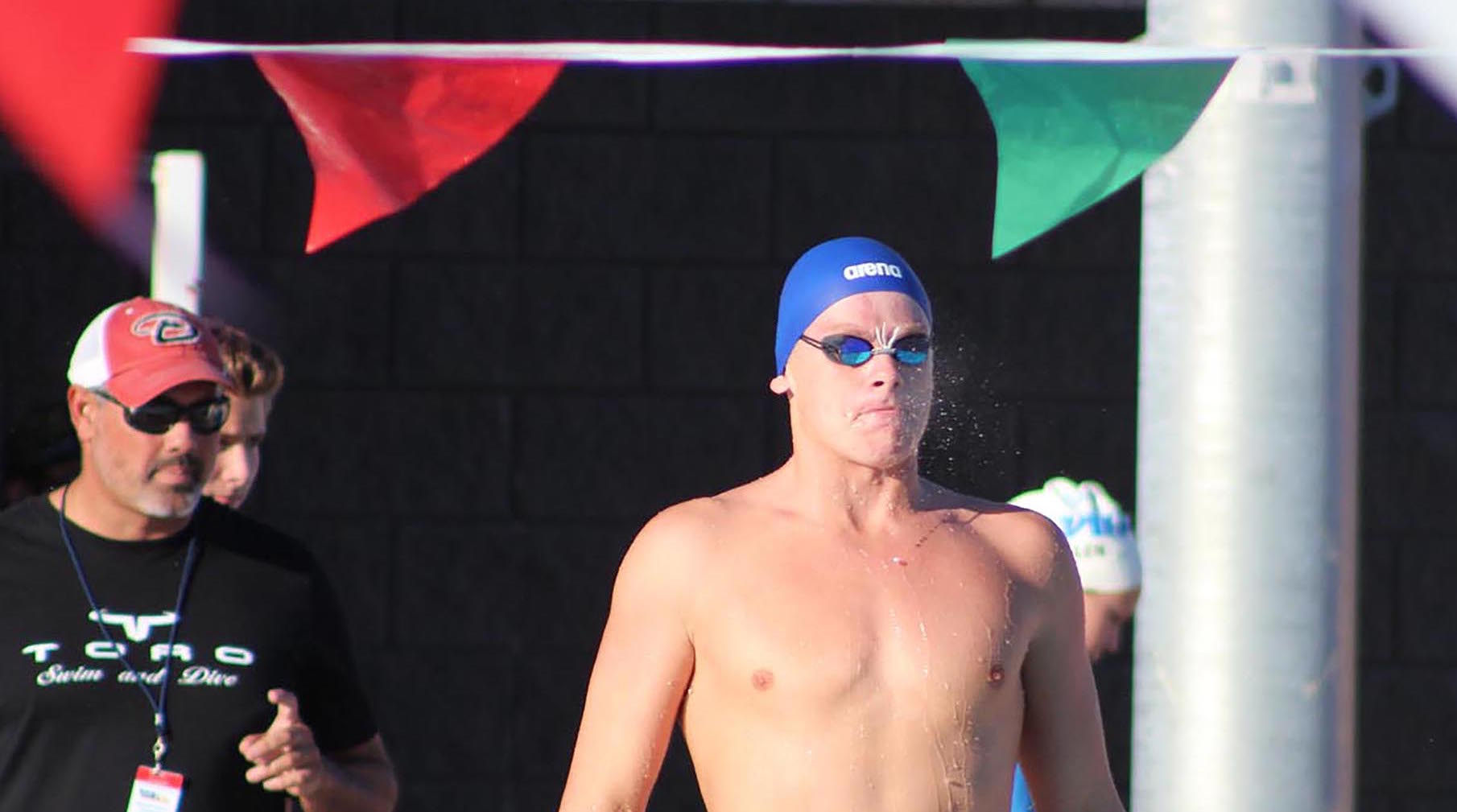 The Blakes have been a dedicated part of the APESF family for the last seven years. We are always excited to see great potential met (and exceeded!) by students like Jack. As always, thank you for your donations that make private school a possibility for families like the Blakes.

Arizona Private Education Scholarship Fund has been instrumental in funding a Catholic education for my son and has set him up for great things. APESF allows for the generosity of friends and family to come to fruition in the form of tuition scholarships. This has allowed Jack to follow in the same rich tradition of a parochial and Jesuit education from which his father, uncles, aunts, cousins and friends have gained so much.

Jack is a talented scholar and athlete. He sacrificed much to dedicate himself to swimming at an early age. He has achieved a lot in the pool: multiple team, state and national records. His training and performance are both grounded in the spiritual strength and message found in the mission of his Jesuit schools and in the faculty and families who have supported his endeavor.

He looks toward college opportunities in academics and sports in equal measure. This past summer, Jack returned from swimming at Spanish Nationals in the Picornell facility on Montjuic, the site of the 1992 Summer Olympics in Barcelona. He returned with three gold medals and is Spanish Junior National Champion in the 50 Freestyle. A junior at Brophy College Preparatory, Jack has set high standards for himself in and out of the pool. He is being recruited by the likes of Michigan, California Berkeley, Virginia, Texas, USC, Columbia, Yale and others. His conversations with those universities are more about academics than swimming.

We are indebted to APESF and the Arizona State Legislature for seeing the priceless benefits that private schools have to offer, especially in terms of curricula that prepare students for college. Jack and his sister Núria, a sophomore in the University of Arizona’s Honors College School of Medicine, are positive exemplars of how opportunities can have positive outcomes for all stakeholders in Arizona. We are blessed by those who have helped us and by APESF for keeping this great initiative alive and well.

A school tuition organization cannot award, restrict or reserve scholarships solely on the basis of a donor's recommendation. A taxpayer may not claim a tax credit if the taxpayer agrees to swap donations with another taxpayer to benefit either taxpayer's own dependent. 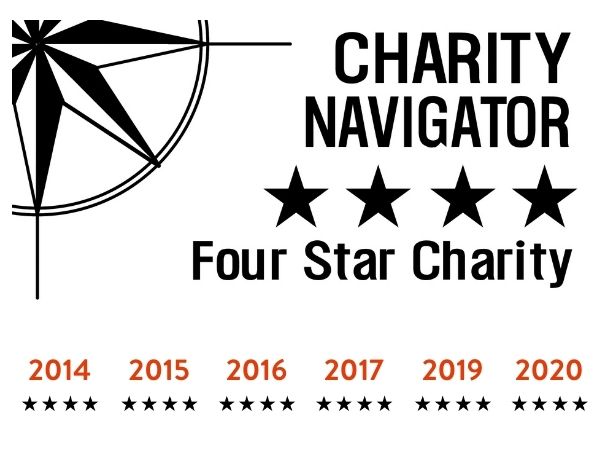